Want to climb to new heights but afraid of falling? The hadozee race can ensure your safety from any tumbles you might take. 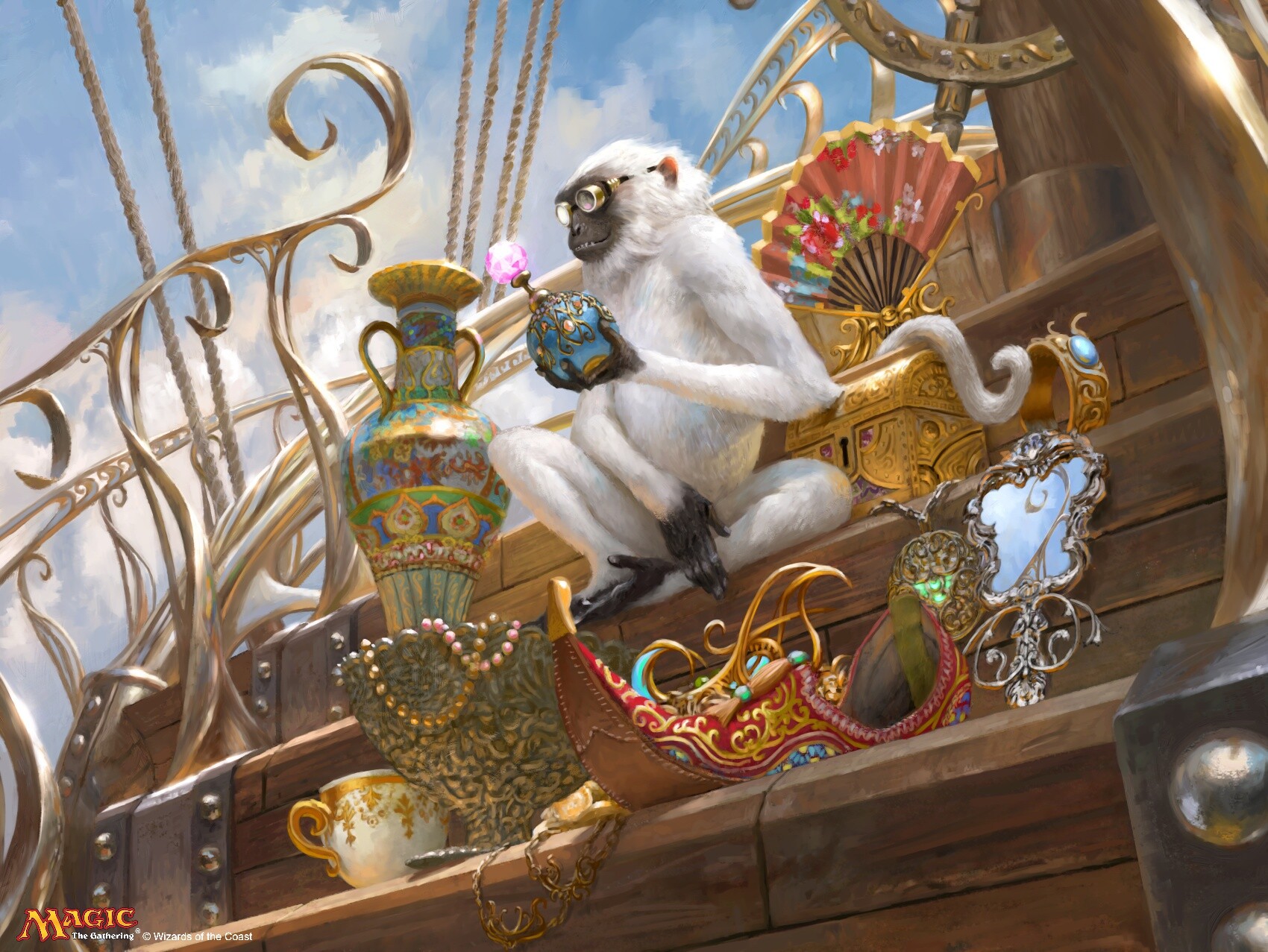 This guide is meant to give you an idea of whether or not the hadozee will be right for your 5e character build.

The color code below has been implemented to help you identify, at a glance, how good that option will be for your hadozee. This color coding isn’t a hard and fast rule; there are plenty of sub-optimized options out there that will be viable to your party and will be fun to play.

What are Hadozee in 5e?

Hadozee are space-faring humanoids that evolved from monkey-like creatures on a distant world. They have large skin flaps under their arms that allow them to glide through the air and, when combined with their propensity for climbing, can allow them abilities akin to flight.

Size: Being able to choose between Small and Medium allows you to fine-tune your build. Looking to go for a heavy weapon-weilding barbarian? Medium is the way to go. Wanting to lean a bit more to the stealthy side of things? Small size might be right for you.

Speed: While not as useful as a flying speed, climbing allows you to navigate terrain more effectively. It can allow you to escape enemies in combat, climb to vantage points for ranged attacks, and sneak into areas more effectively.

Dexterous Feet: Nothing amazing about being able to interact with objects with your feet.

Glide: Essentially a free feather fall combined with some movement. Still, not as effective as flying, but at least your falling with style.

Hadozee Dodge: Negating a d6 of damage your prof. modifier times per short rest isn’t flashy, but it’s essentially free hit points. Keep in mind that is requires a reaction, so it normally can’t be combined with other damage reducing features like the rogue’s Uncanny Dodge or the shield spell.

Which 5e Classes Work With Hadozee?

Hadozee certainly don’t offer a lot beyond some basic survivability features. Unfortunately, these features can get in the way of class-based abilities, like the rogue’s Uncanny Dodge mentioned above, or can easily be replicated, like the Glide ability with feather fall. Still, being able to climb and glide can be useful for more mobile builds, and the damage reduction isn’t anything to turn your nose up at.

Artificer: Artificers have a couple reaction-based moves from certain infusions, but for the most part they'll be able to make the most of the hadozee's Dodge.

Barbarian: The hadozee's Dodge will go twice as far for barbarians, who already get their damage reduced by half with Rage. Beyond this, some movement options are always nice.

Bard: A bit of damage reduction, a climbing speed, and the ability to negate falling damage isn't particularly exciting for a bard.

Cleric: A bit of damage reduction, a climbing speed, and the ability to negate falling damage isn't particularly exciting for a cleric.

Druid: Most of the hadozee's abilities can be duplicated with wild shape.

Fighter: Damage reduction and a couple movement options is an alright start for fighters.

Monk: A lot of the Hadozee's features are duplicated with the monk's class features. Slow Fall makes Glide redundant and the monk's Unarmored Movement allows them to run up walls by 9th level, so they don't need a climbing speed. The damage reduction of Hadozee Dodge is okay, but not worth picking this race over.

Paladin: Damage reduction and a couple movement options is an alright start for fighters.

Ranger: Ranged rangers will enjoy the climbing speed and any type of ranger appreciated damage reduction, but there isn't much beyond that.

Rogue: While climbing speed and Glide might make infiltration easier, the hadozee's Dodge is a strictly worse version of Uncanny Dodge.

Sorcerer: A bit of damage reduction, a climbing speed, and the ability to negate falling damage isn't particularly exciting for a sorcerer.

Warlock: A bit of damage reduction, a climbing speed, and the ability to negate falling damage isn't particularly exciting for a warlock.

Wizard: A bit of damage reduction, a climbing speed, and the ability to negate falling damage isn't particularly exciting for a wizard.