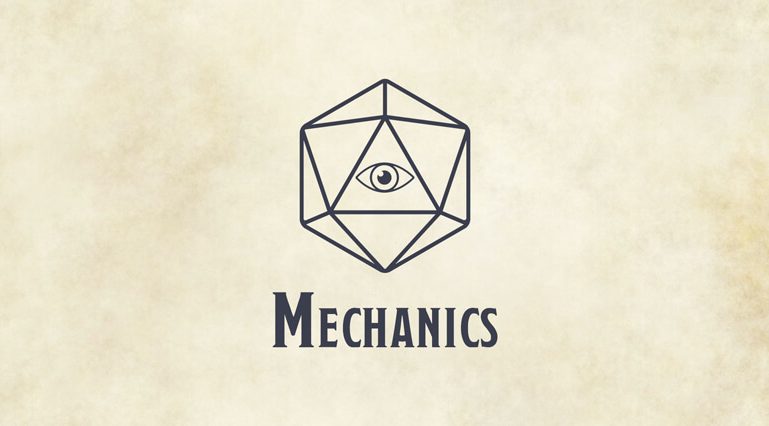 Stealth Missions will eventually show up in every campaign. Whether you need to infiltrate a castle, steal a relic, assassinate a powerful political figure, or escape from a prison, your party is going to have to get sneaky sooner or later.

There really isn’t a whole lot of help when it comes to stealth mechanics in published materials, pretty much all we get is:

Stealth. Make a Dexterity (Stealth) check when you attempt to conceal yourself from enemies, slink past guards, slip away without being noticed, or sneak up on someone without being seen or heard.

This one mechanic isn’t all that helpful if you are going to be running a longer stealth based mission. The second your paladin in heavy armor tries to make a stealth check things can go off the rails very quickly.

This also helps make a stealth mission more fun and interactive than doing a group Stealth check because it allows everyone to play to their strengths, even if their Stealth modifier isn’t high.

At Arcane Eye, we have created an altered Initiative system that will allow for a bit more flexibility when it comes to stealthing along, we call it Stealth Initiative. 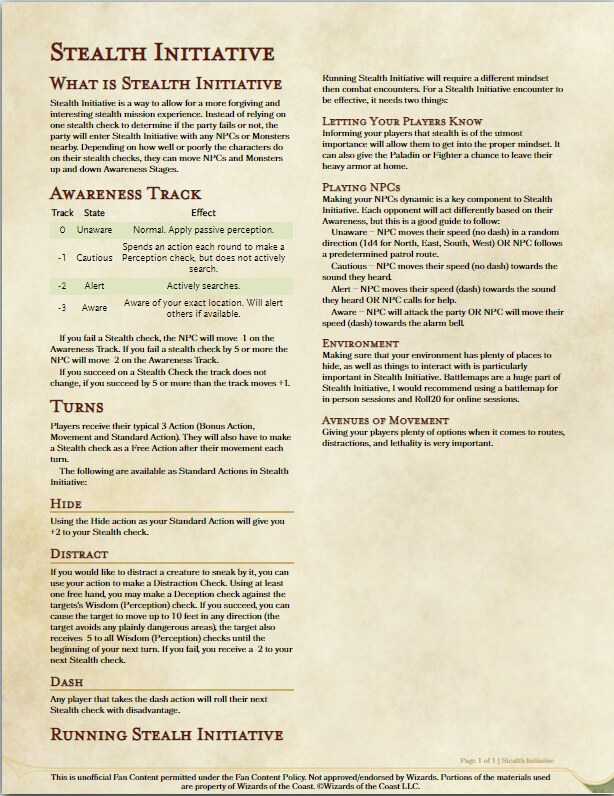 Stealth Initiative is a way to allow for a more forgiving and interesting stealth mission experience. Instead of relying on one stealth check to determine if the party fails or not, the party will enter Stealth Initiative with any NPCs nearby. Depending on how well or poorly the characters do on their stealth checks, they can move NPCs up and down the Awareness Track.

Players receive their typical 3 actions (Bonus Action, Movement and Standard Action). They will also have to make a Stealth check as a Free Action after their movement each turn.

The following are available as Standard Actions in Stealth Initiative:

Using the Hide action as your Standard Action will give you +2 to your Stealth check.

If you would like to distract a creature to sneak by it, you can use your action to make a Distraction Check. Using at least one free hand, you may make a Deception check against the targets’s Wisdom (Perception) check. If you succeed, you can cause the target to move up to 10 feet in any direction (the target avoids any plainly dangerous areas), the target also receives -5 to all Wisdom (Perception) checks until the beginning of your next turn. If you fail, you receive a -2 to your next Stealth check.

Any player that takes the Dash action will roll their next Stealth check with disadvantage. 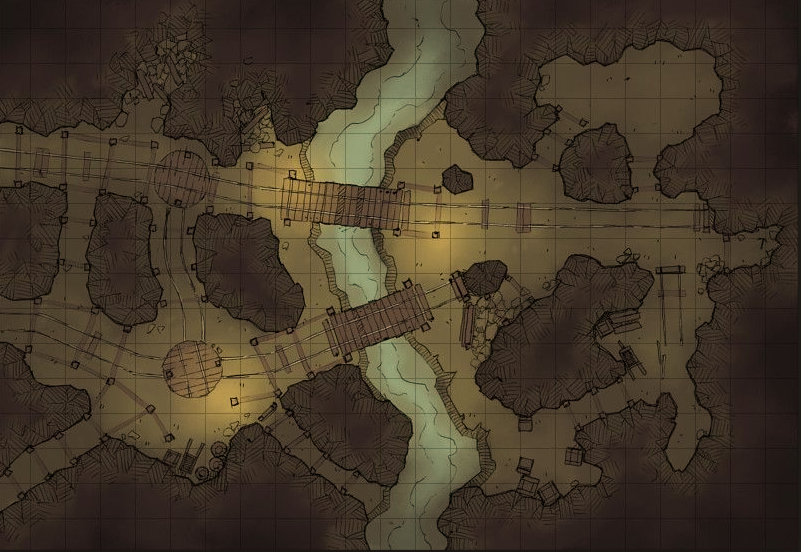 Informing your players that stealth is of the utmost importance will allow them to get into the proper mindset. It can also give the Paladin or Fighter a chance to leave their heavy armor at home.

Making your NPCs dynamic is a key component to Stealth Initiative. Each opponent will act differently based on their Awareness, but this is a good guide to follow:

Cautious – NPC moves their speed (no dash) towards the sound they heard.

Alert – NPC moves their speed (dash) towards the sound they heard OR NPC calls for help.

Aware – NPC will attack the party OR NPC will move their speed (dash) towards the alarm bell.

Making sure that your environment has plenty of places to hide, as well as things to interact with is particularly important in Stealth Initiative. Battlemaps are a huge part of Stealth Initiative, I would recommend using a battlemap for in-person sessions and Roll20 for online sessions.

Giving your players several options when it comes to routes, distractions, and lethality is very important.

Have you used Stealth Initiative in any of your campaigns? Tell us about it in the comments below or email us at wizards@arcaneeye.com.