When you need to be ready to fight at a moments notice, Alert allows you to tune in to your surrounds to foil ambushes and get the first shot off in combat. 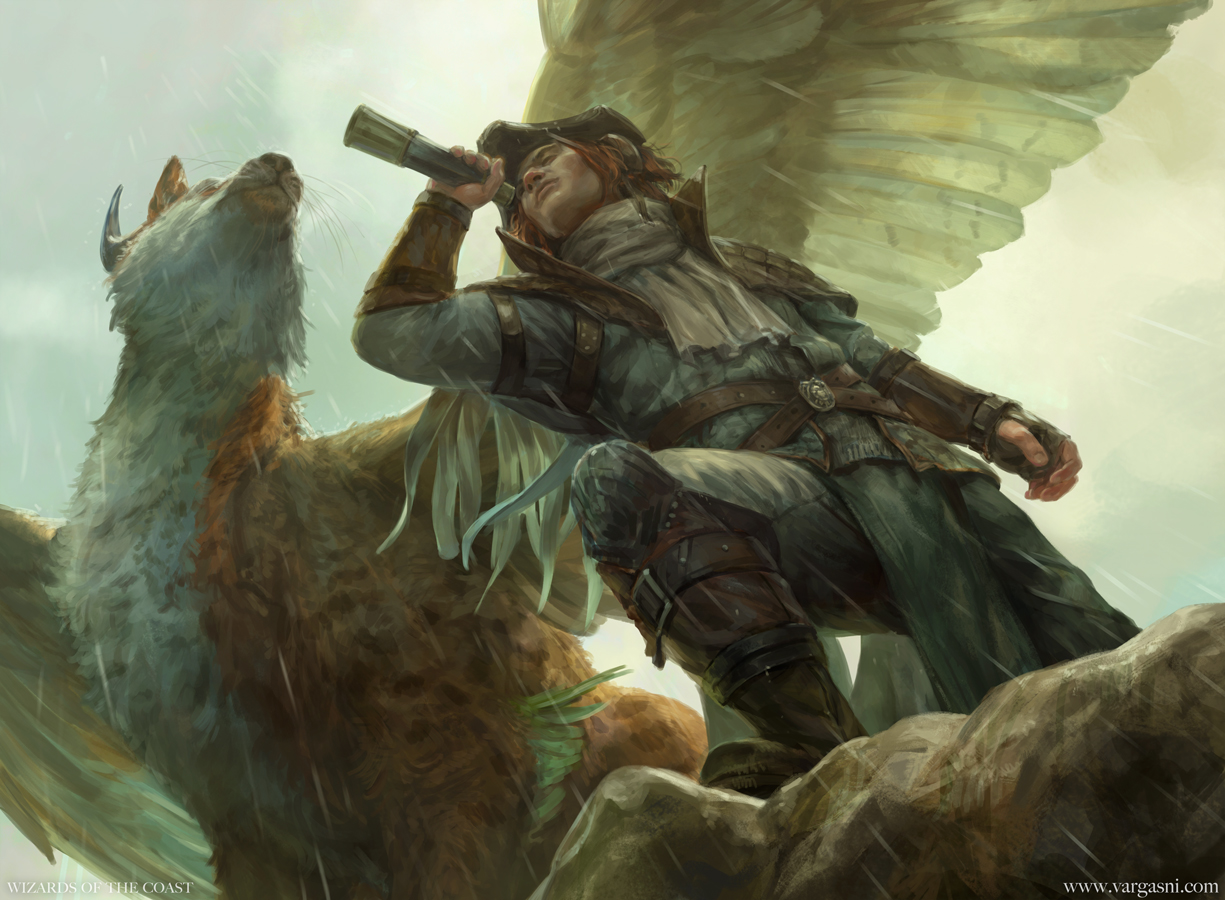 What Is Alert 5e?

Have you ever feel like you were being watched? Well, with Alert, you’re on high alert all the time. While not making outputting huge damage in combat, Alert is a passive feat that offers potent abilities. Getting a boost to initiative is relatively rare, with only a couple races—like the harengon—receiving a boost equal to their prof. modifier. Alert, on the other hand, offers a consistent +5 to initiative rolls, which means a 50% bonus to your initiative placements if you have a DEX modifier of 0. In the fifth edition of D&D, there are quite a few spells and abilities that are able to swing an encounter from “we’re doomed” to “this is fine”, so going first in initiative can easily be the difference between stomping an encounter and getting TPK’d.

This combines well with with Alert’s secondary and tertiary abilities, which allows you to avoid being surprised while your conscious and other creatures can’t gain advantage on attack rolls against you when you can’t see them.

How Does Alert Work?

You gain three abilities from taking Alert. First, creatures will never get a surprise round against you as long as your conscious. Second, you gain a flat +5 to initiative rolls. Last, when you can’t see attackers, they still don’t get advantage on their attacks against you.

In our 5e Feats Tier List, Alert was given an A Tier rating, making it an excellent pickup for specific classes.

A +5 bonus to initiative is massive in 5e and going first in initiative can be a huge momentum swinger. The inability to be surprised and negating advantage from unseen attacks is something any character is happy to have. This feat is useful for nearly any build, but some builds are going to like it more than others, most notably the Assassin rogue.

There are a couple interactions that stem the caveat of being conscious when taking into account surprise, and creatures attacking from unseen.

Which 5e Classes Make the Most of Alert?

The color code below has been implemented to help you identify, at a glance, how good the Alert 5e feat is for a specific class/subclass.

Alert is best for classes that either want to get to the front of the battle to tank for their party or can drop a AoE spell that takes advantage of groups being clumped up at the beginning of combat.

Artificer: With no real burst damage or AoE, artificers aren't craving the initiative boost. Combined with the fact that they can avoid being surprised with the Helm of Awareness infusion by 10th level, this makes Alert a less than optimal feat for the majority of artificer builds.

Barbarian: Barbarians already have Feral Instinct to aid during Initiative rolls. Additional initiative improvements offer diminishing returns but can be effective for barbarians as they can activate their Rage as soon as possible into the encounter to reduce any damage taken and boost their damage ouput.

Bard: Being up higher in the initiative order can be very valuable for a bard as it allows them to drop a big spell like hypnotic pattern or lock down an enemy with hideous laughter before the enemy has a chance to react.

Cleric: Being up higher in the initiative order can be very valuable for any class. Clerics will be able to buff their allies right at the start of the fight, but this feat probably isn’t worth it just for that option.

Druid: Being up higher in the initiative order can be very valuable for any class. Druids will be able to land a big spell, buff their allies, or Wild Shape right at the start of the fight, but this feat probably isn’t worth it just for that option.

Fighter: Fighters don't have any means of outputting burst or AoE damage, but being able to close with enemies and soak damage for the rest of the party is part of what fighters do.

Monk: Being up higher in the initiative order isn't a big deal for monks because they don't have any burst damage abilities and don't have the survivability to charge into battle first.

Paladin: Being tanks, paladins want to be between enemies and the squishier party members. Alert will help with this by allowing paladins to go up higher in initiative. Combined with the Sentinel feat, this can make your paladin an extremely effective tank. Another reason paladins like going higher in initiative is that they have solid burst damage from of their smites, so they have the opportunity to take an enemy out of the fight before they have a turn in combat.

Ranger: Rangers, don't necessarily like to go first in initiative because of their lack of burst and AoE damage options. That said, Gloom Stalkers are very fond of the initiative boost.

Rogue: The +5 to initiative is good for rogues in some cirumstances and bad in others. If your rogue was sneaking around, got spotted, then had to take out the enemy before they can sound the alarm, this is great. If you're starting a large combat sequence and don't have any ways to get advantage on your attacks and your allies haven't closed into melee range, you'll be left without an opportunity to sneak attack. Being immune to surprise is also a solid boon for build that tends to sneak out in front of the party.

Sorcerer: Being up higher in the initiative order can be very valuable for a sorcerer as they can go easily go nova with their Metamagic options.

Warlock: Being up higher in the initiative order can be very valuable for a warlock as they have access to great crowd control spells like hypnotic pattern.

Wizard: Being up higher in the initiative order can be very valuable for a wizard as it allows them to drop a big spell before the enemy has a chance to react.

Be On High Alert

Alert is a feat for builds that need to be combat-ready at a moments notice. Because of the swingy nature of 5e combat, a high initiative roll and strategically placed spell can turn the entire tides of the encounter. Have you use Alert in a build before? How did it go? Let us know in the comments below!